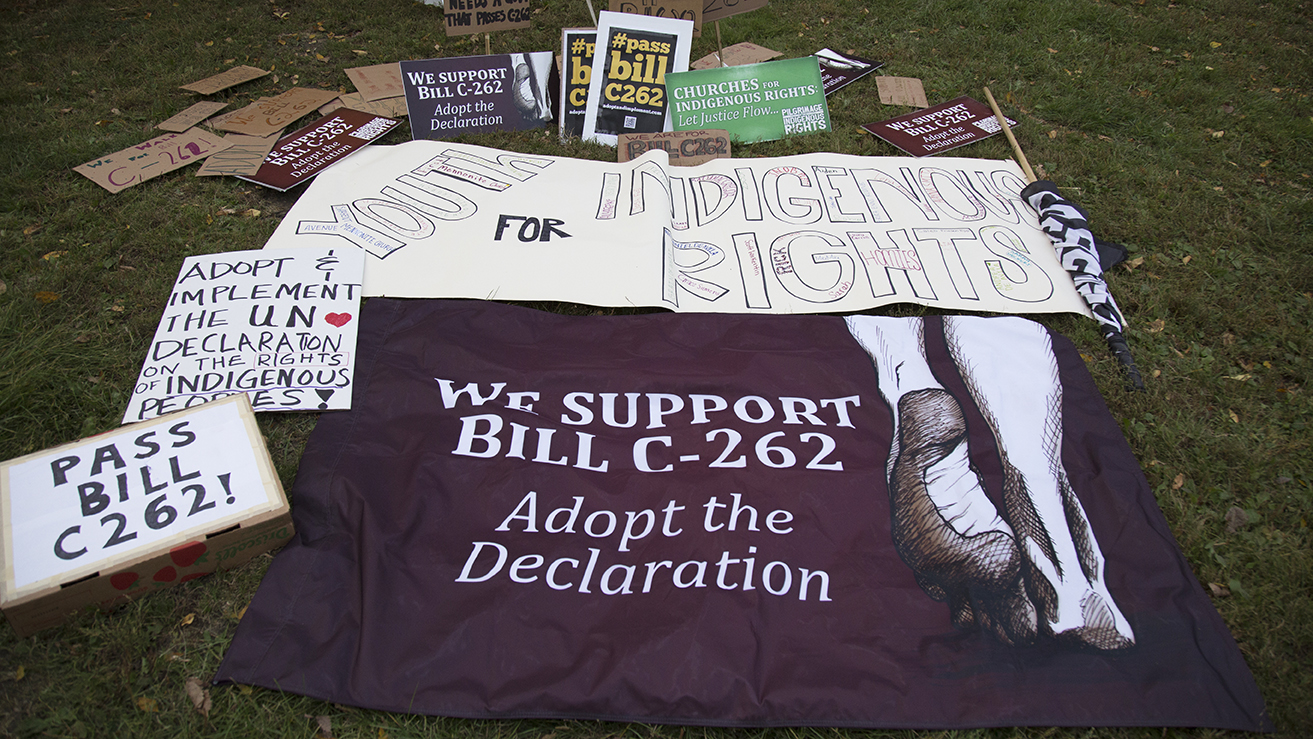 On March 18, 2019, the UBCIC issued an open letter calling on each Senator of Canada to pass Bill C-262, An Act to ensure that the laws of Canada are in harmony with the United Nations Declaration on the Rights of Indigenous Peoples, without  delay.

The UBCIC is calling upon our members, allies, supporters and friends to issue a similar letter of support. We need to demonstrate to Canada’s Senators that we will not stand idly by while Canada delays the recognition and implementation of the human rights of Indigenous peoples.
​​​​​​​
The Truth and Reconciliation Commission of Canada, in Call to Action #43, called upon the “federal, provincial, territorial, and municipal governments to fully adopt and implement the United Nations Declaration on the Rights of Indigenous Peoples as the framework for reconciliation”.

Bill C-262 was passed in the House of Commons on May 30, 2018, with the overwhelming majority of votes cast in support of the bill.

Bill C-262 must not be stalled in the Senate. With a looming federal election, there is a substantial and unacceptable risk that the bill may miss the legislative window. 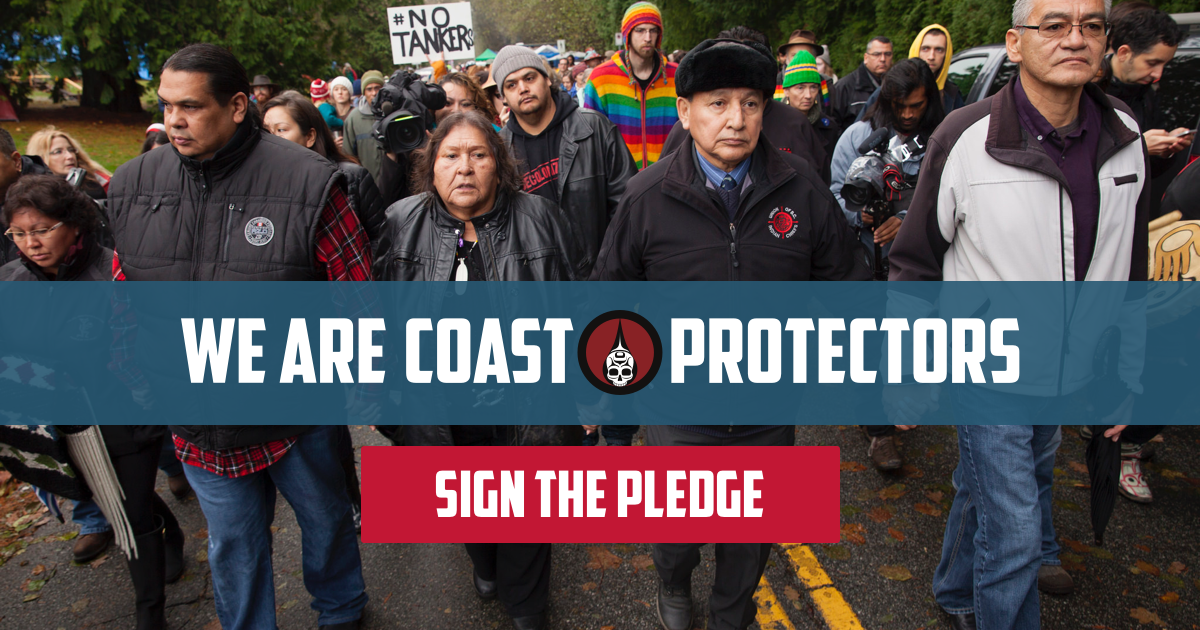 Now is the time to stand beside Indigenous people in support of our timeless struggle to defend Mother Earth.
This is about water versus oil and life versus death, and ultimately, survival versus extinction..

Sign the Pledge to Stop the Trans Mountain pipeline and tanker project: