Prime Minister: You failed to do your job by approving pipelines 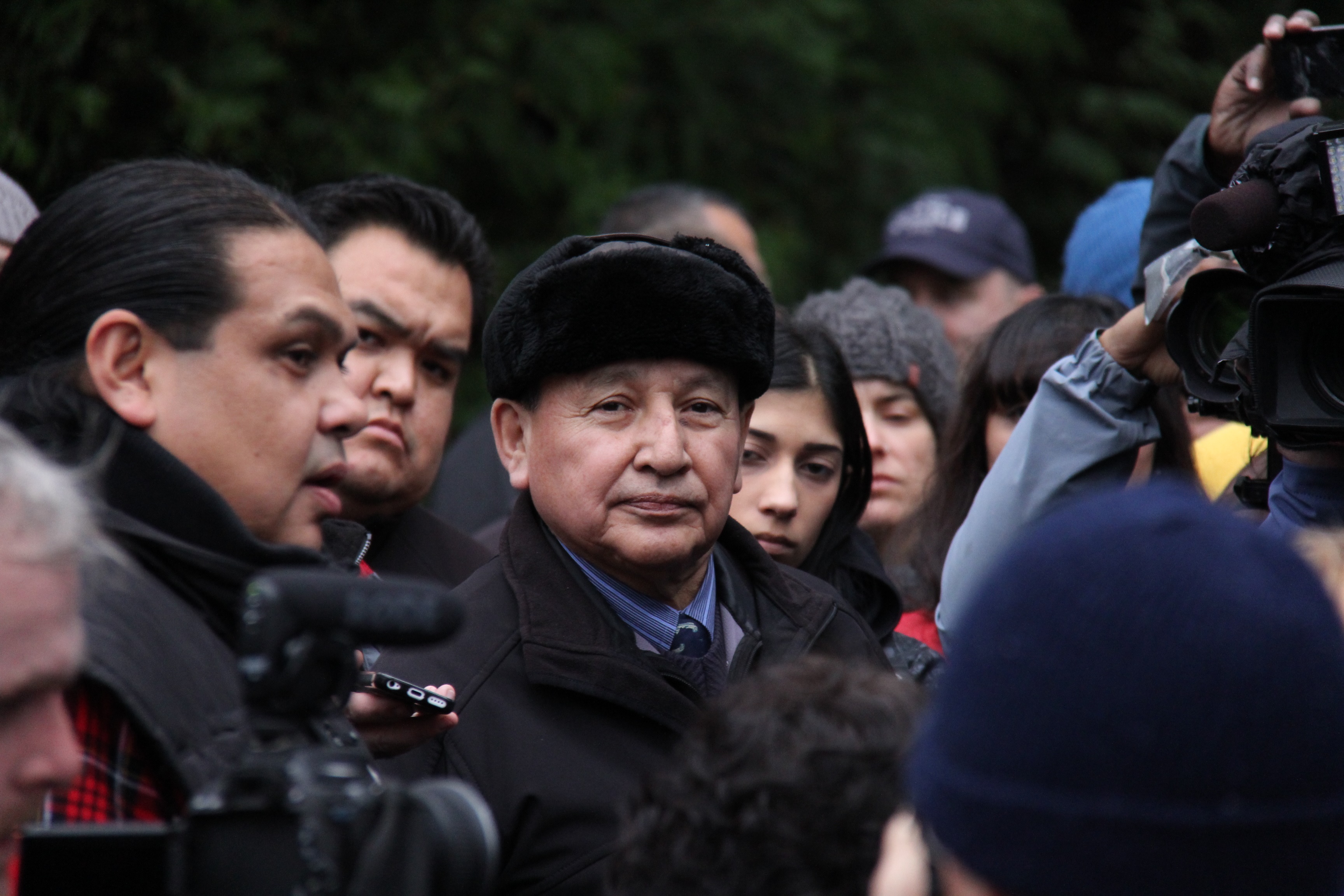 You completely failed to do your job when you arrogantly announced that you were acting in the national interest by approving the Kinder Morgan Trans Mountain Expansion (TMX) and Enbridge Line 3 pipelines. Your main job as leader of Canada is to protect Canadians’ health and safety.

You failed to do your job when you approved two tar sands pipelines that will put rivers and coasts at risk and that will undeniably lead to much more of the devastating climate-change effects that we are already feeling and that will one day soon wipe out our cultures and all of life on earth.

You also failed in your sacred duty to respect the Title and Rights of the indigenous peoples that you share this land with. You knew you would irreparably harm a relationship that you publicly and repeatedly claimed is more important to you than any other.

You also must have known that allowing two pipelines to carry over a million barrels a day of additional tar sands production is not the way we are going to solve the climate crisis. No one could truly believe that more oil will help us get off oil. It’s too ludicrous to even contemplate.

You boldly lied to Canadians, and not very well – I am surprised that you think we are stupid enough to believe that approving two more tar sands pipelines and drastically increasing Canada’s GHG emissions is the best and only way to protect the environment.

You cannot truly believe that the Kinder Morgan sevenfold increase in tanker traffic is not a real risk to the B.C. coast, to everything that Coast Salish Peoples hold dear, including the fishing and tourism industries, to the orcas, shell-fish harvesting and the dynamic life systems in the ocean and on land.

Not after we just saw a major accident mere weeks ago further up the B.C. coast which devastated the Heiltsuk Nation and could have proven unimaginably catastrophic if the barge that the tugboat was attached to had been carrying oil.

Do not tell me that this is about jobs and the economy. We have seen that the oil industry is a roller-coaster ride and the ride will soon come to a full stop in any event. That is not a recipe for jobs and a sustainable economy for Alberta.

I believe that as a young leader you felt you had played nice for long enough and had enough political clout, both nationally and internationally, to be able to take the gloves off, make an extremely unpopular decision that will secure you political favour with dirty oil supporters and get away with it.

Thankfully, we as indigenous peoples do not have to play those games. We are stewards of Mother Earth and must make sure she is safe and can take care of, and provide for, our children and future generations. You can count on us to do our job, Prime Minister. We will not let our people down. And what gives me hope is that we are not alone. While leaders around the world are failing their people and not doing their job, the people are picking up the slack.

In just beyond a week, more than 10,000 Coastal Protectors have signed up at coastprotectors.ca to do what needs to be done to stop Kinder Morgan.

The Treaty Alliance Against Tar Sands Expansion now counts well beyond 100 First Nations and tribes from all across the continent who have joined together to stop both Kinder Morgan, Enbridge Line 3 and any other tar sands pipeline that rears its ugly serpent head, including Keystone XL and Energy East.

And when push comes to shove in the near future, when battle lines are drawn over the construction of these pipelines, I still like to hope that you will relent, that you will see the error of your ways and that you will not allow the same kind of ugly, hateful and violent reaction to the peaceful prayers of our brothers and sisters at the Standing Rock camps.

So we will go do our job, Prime Minister. The job you could not do. All we ask is that you let us go do it in peace.

As published by The Globe and Mail:
Friday, Dec. 02, 2016 8:23PM EST
http://www.theglobeandmail.com/opinion/prime-minister-you-failed-to-do-your-job-by-approving-pipelines/article33199170/